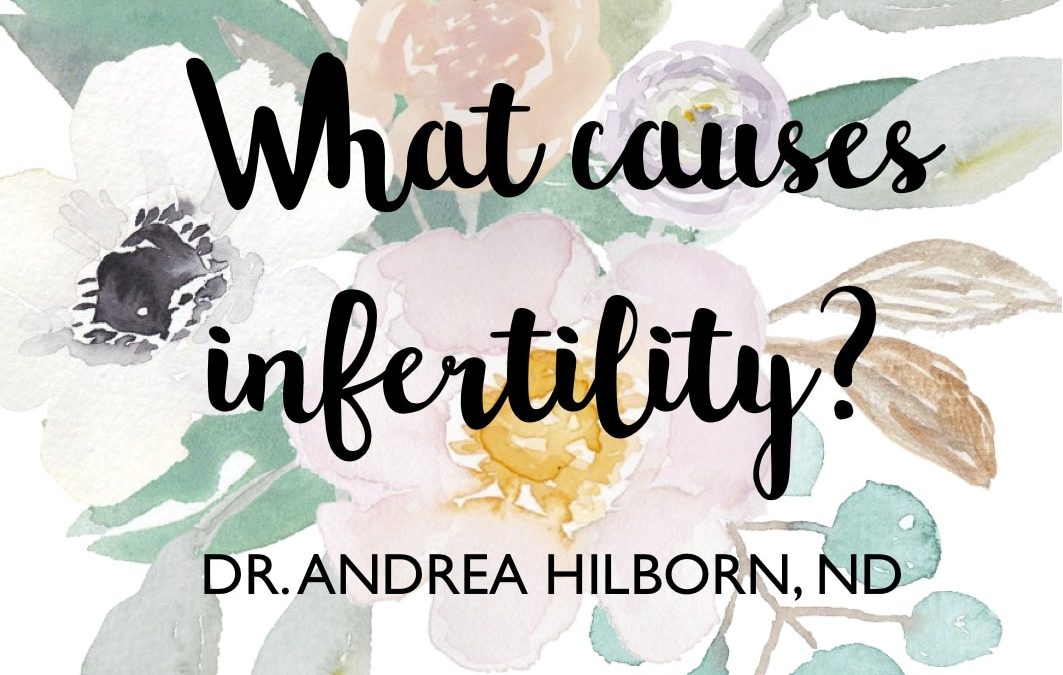 First of all, a couple’s level of fertility isn’t always black and white- fertile or infertile. It’s more like a spectrum, excepting cases of true sterility, such as having had a hysterectomy. If both the woman and the man of the couple move far enough along the spectrum towards fertility, they can have a healthy pregnancy.

In other words, being infertile means that a couple may still get pregnant, but they are less likely to get pregnant than average. For example, if a woman has polycystic ovarian syndrome, she may only ovulate every second or third cycle. Another example is a woman who has such low body fat that her menstrual cycles stop. She may not be ovulating, but with weight gain, her fertility can be restored.

Some of the most common causes of infertility are explained below.

1. Ovulatory disturbance- The process of releasing an egg cell from the ovary into the fallopian tube where it can be fertilized (ovulation) is a delicately controlled series of events. Many different factors can prevent ovulation from occurring regularly. This is the most common cause of infertility, and it responds well to naturopathic treatment. The most well-known type of ovulatory disturbance is polycystic ovarian syndrome.

3. Age-related changes- Just as our skin ages over time, showing more lines, our egg and sperm cells sustain some damage, which means that fewer of them are capable of resulting in a pregnancy. The damage caused by age can be mitigated using antioxidant supplements, and by certain lifestyle habits such as good sleep. Women’s hormone levels begin to change about ten years before the onset of menopause, which can also reduce the chances of pregnancy. Cross-cultural studies have found that the latest that naturally-conceived pregnancies take place is typically about ten years before menopause. Pregnancy can take place much later than that with the help of assisted reproduction technologies.

Infertility can also be caused by a complicated mix of different factors; a little bit of ovulatory disturbance, in a thirty-eight year old woman whose partner has slightly low sperm count, for example. It is the naturopathic doctor’s job to do a thorough assessment and address the issues in the order of importance.

Dr. Andrea Hilborn is a naturopathic doctor in Kingston, Ontario